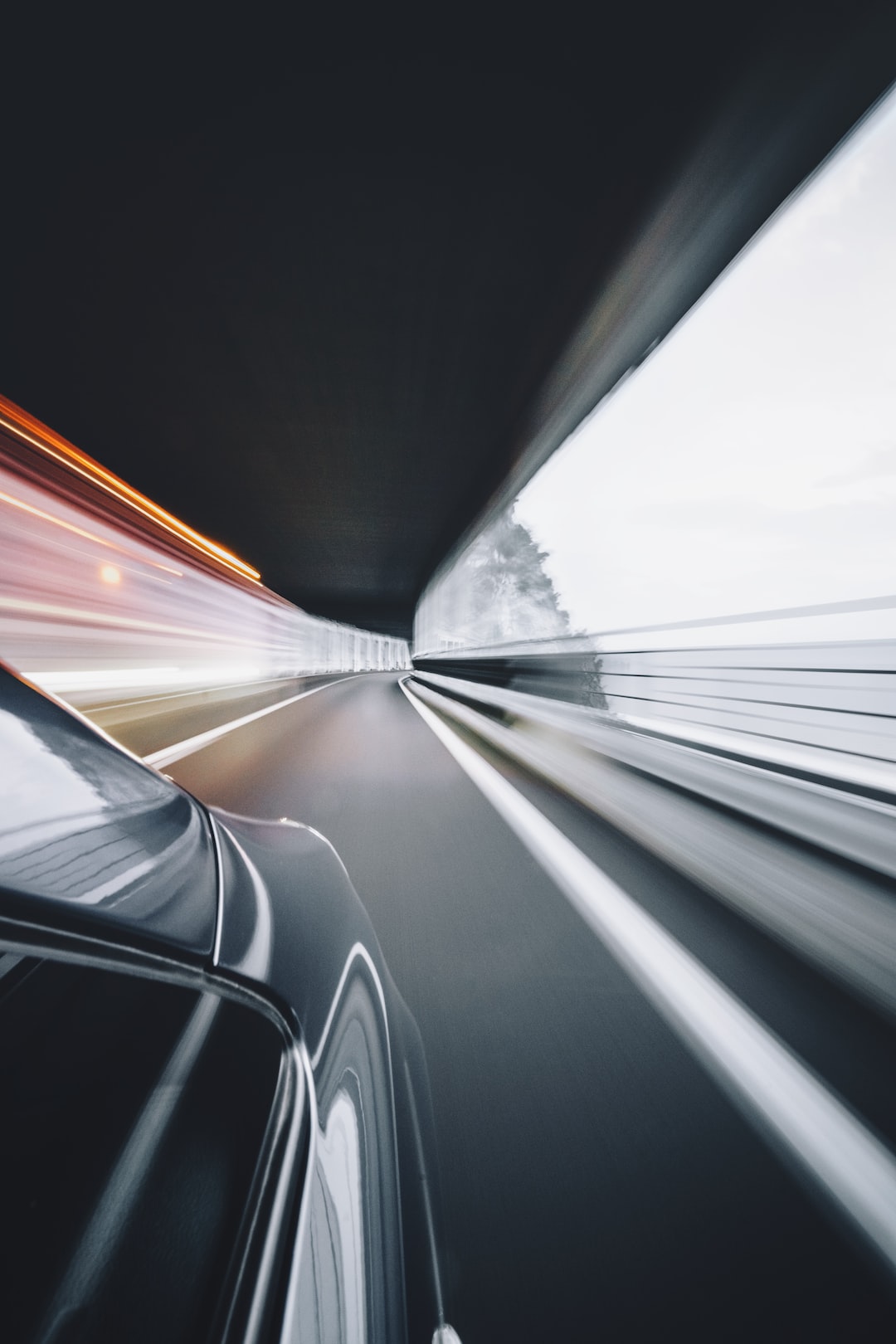 The ride-hailing war in Southeast Asia took another turn when confirmation came in that Uber was selling its Southeast Asian operations to Grab in exchange of a 27.5% stake in the business in return.

As a result, Grab will become one of the dominant player in the region with an opportunity to expand aggressively beyond ride-hailing. We will cover about Grab's business model in future articles.

This "Uber move" proves to be a good idea for the following reasons,

We believe Uber's move is a sound strategy in anticipation for its IPO. And, the ride-hailing giant will be focusing on dominating its key markets.